Calendar
Documents
Booking environment
Rallyreg
What is car racing?
What is a rally sprint?
Facilities
Calendar

What is car racing?

Motor racing is a motorsport where factory-built but modified cars compete on conventional roads. The rally takes place on road sections (special stages) closed to normal traffic, usually between 10 and 30 kilometres in length. In between the additional tests, there will be ascents, which will be given a set time. The result of the rally is obtained by adding the times of the additional tests. This may be in addition to the penalty seconds incurred due to mistakes in crossing time. The rally will be single track.

In a rally race, team members are the driver and the map reader. During the race, the map reader reads out to the pilot the speed legend written during the course familiarisation.

Estonian Championship rallies usually last three days for the competitors, the first two of which are spent getting to know the circuit or writing the speed legend. The race usually starts on the Friday evening of the week of the competition and continues on Saturday. For amateurs, there are also smaller competitions where all the activities are packed into one day.

The rally will be contested in specially designed cars with a safety barrier as an essential part. In the event of an accident, it protects riders from injury. In addition, competitors are required to wear racing clothing and helmets that comply with international regulations.

What is a rally sprint?

Rally sprints are run in a similar way to car rallies, but in sprints only the speed of the additional stages is taken into account. In the sprint competition, all participants will have to complete the same extra test three times. Each time, points will be awarded within the class (1st place – 1 point, 2nd place – 2 points, etc.) and the contest will be won by the competitor with the lowest score in their class in the sum of the two rounds. Sprint races are one-day events.

Serious athletes in Estonia can compete in the Estonian championships in both car racing and sprinting. In both areas, you can drive an internationally compliant car or a slightly cheaper national class car. Estonia hosts the Estonian Championship and the Estonian Cup.

In addition, there will be separate races for Sunday riders – the Rally and the Sprint. 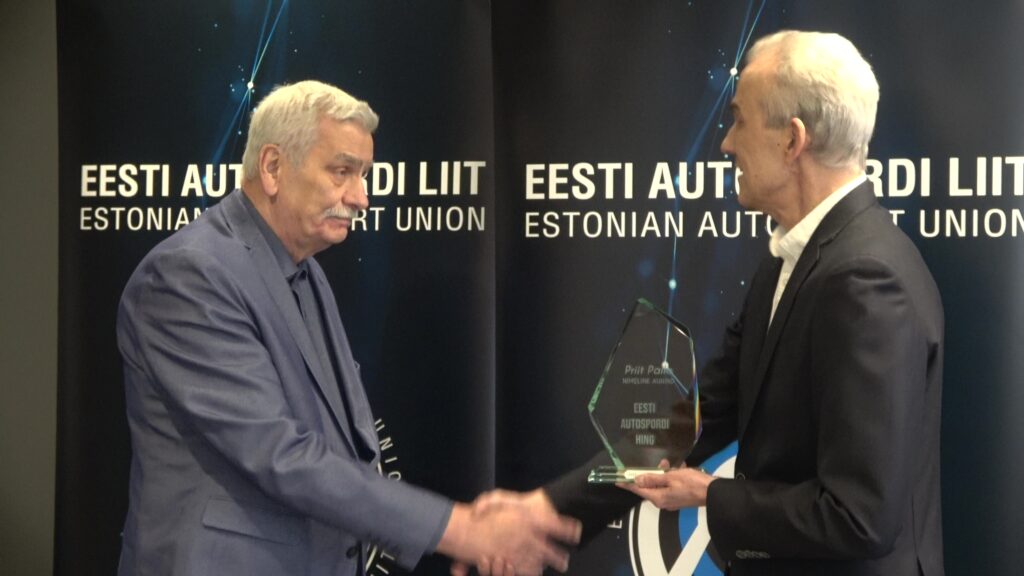